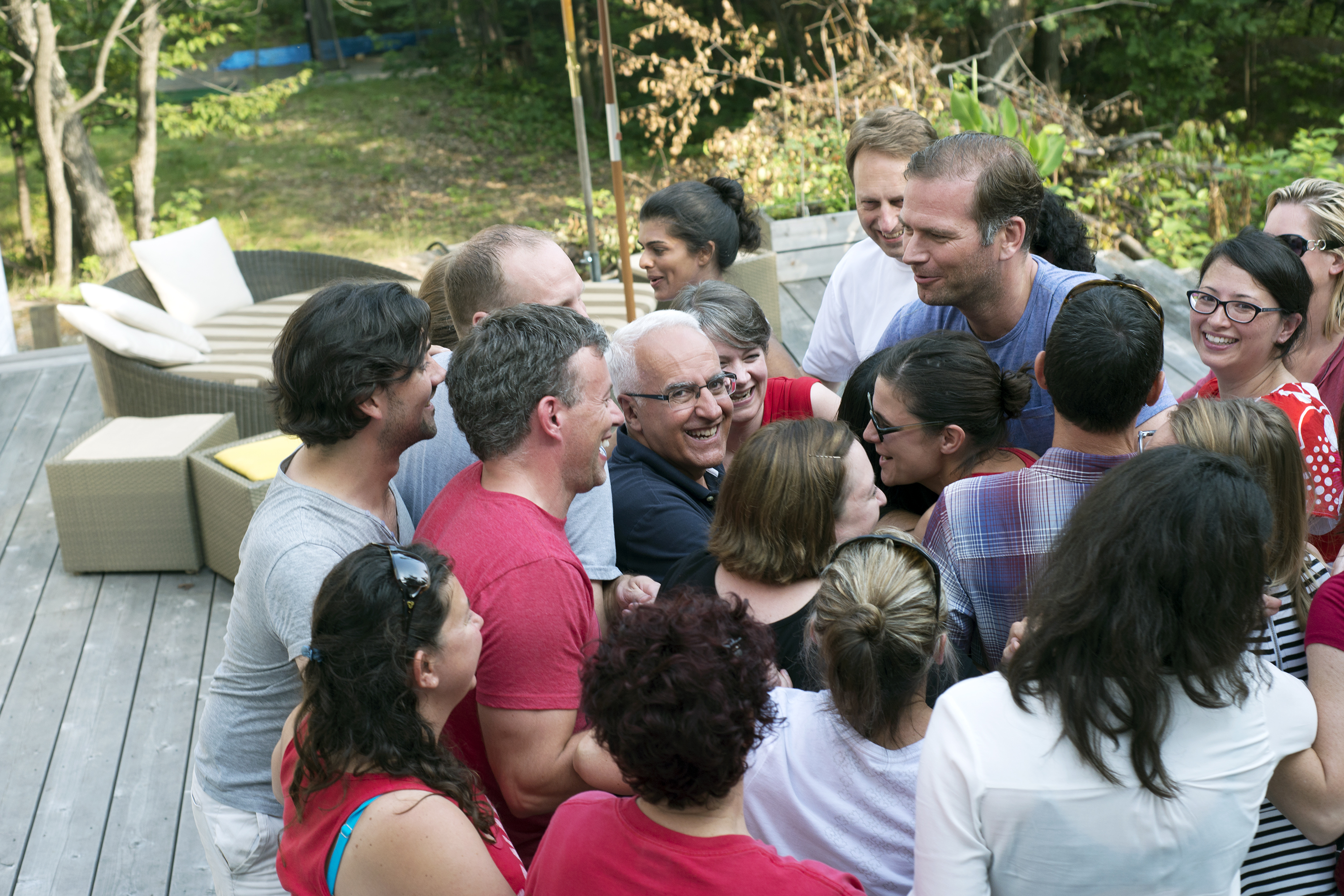 “Intrapreneurs are a key to solving some of our most pressing societal issues at a global, regional and local scale. The LOI can be instrumental to them by providing much needed support, networks, tools and insights.” – Friedrich Blase, Global Director, Thomson Reuters, and LOI Canada inaugural member

Over the last five years in Canada, social entrepreneurship has grown steadily in popularity and is now entering mainstream consciousness as a generally accepted way of doing business.

While social entrepreneurship and creative destruction are required to move Canadians toward a socially inclusive and sustainable future, change will also need to originate from existing institutions. Enter: the social intrapreneur.

Social intrapreneurs are proactive, risk-taking, socially-motivated individuals innovating from within Canada’s major institutions and corporations. Like social entrepreneurs, they have a vision for change.

But in contrast to the lone wolves tinkering in their proverbial garages, social intrapreneurs mobilize their fellow employees and the assets of their organizations to solve our most pressing global challenges while also meeting their employers’ goals.

On September 1-3, 2015, the League of Intrapreneurs gathered 24 inspiring social change leaders representing some of Canada’s major corporate, government, non-profit, and academic organizations, from British Columbia to the Maritimes.

The goal? To amplify the voice and increase the visibility of Canadian intrapreneurs.

The informal and relaxed gathering was hosted by the School for Social Entrepreneurs (SSE), the BMW Foundation, the Breuninger Foundation, and held at the peaceful retreat centre of Wasan Island, located on famed Lake Rosseau, in Muskoka, Ontario.

The League of Intrapreneurs Canada is Established

After two and a half days of animated discussion, raucous laughter, canoeing, relaxed dining, and spontaneous singing—all taking place in the stunning splendour of Muskoka—something magical and meaningful occurred: a community of professional and personal friends was born. The League of Intrapreneurs Canada had come into existence.

The League in Canada believes that the complexity of humanity’s problems, the rapidity of change, and responses required mean that no single process, procedure, or organization can effectively address the challenges ahead. Canada needs change agents who are equally capable of operating autonomously and collaboratively.

LOI Canada will be a professional community and a support network that feels like family. It will be the place where people can be themselves and connect with like-minded peers who are eager to support one another at both the professional and personal levels.

By the end of the gathering, the group had agreed:

Inviting Others to the League of Intrapreneurs Canada

Although companies and organizations may support the League at an institutional level, membership in the League occurs at an individual citizen level.

The gathering was also supported by a group of volunteers and virtual attendees including Frances Edmonds, Alexandra Kuperman, Matthieu Bister, Brina Ludwig-Prout, and Andrea Telfer.

How to Get Involved

Going forward, the Wasani will be reaching out to other social intrapreneurs and their allies to join the community, and tp start their own circles in the months ahead. To get involved immediately, the Wasani encourage fellow Canadians to:

In the weeks and months ahead, new members can expect to receive notification of events happening virtually and in their regions.

Being a social intrapreneur can be stressful. Given the size of the challenges to tackle, intrapreneurs sometimes struggle to maintain hope and motivation. The good news is that the League of Intrapreneurs Canada is a perfect place to find others who will hop into your canoe and come along for the ride.