This is another installment from our series of articles in the CSI Facebook Takeover Week. In this post, SSE Ontario’s Managing Director Marjorie Brans shares a few lessons Canadian social entrepreneurs can learn from India, where SSE is opening a new school.

The School for Social Entrepreneurs was founded in London, UK in 1997 and has grown steadily as a social franchise. Today, the School operates across the UK, Ireland, Australia, Canada, and soon, India.

While all SSE countries hail from the British Commonwealth, India stands out in the family. With per capita income in the four-figure range (less than US$2,000), India offers opportunities that are distinct from those in richer SSE countries. But probably not for the reasons you’re thinking. 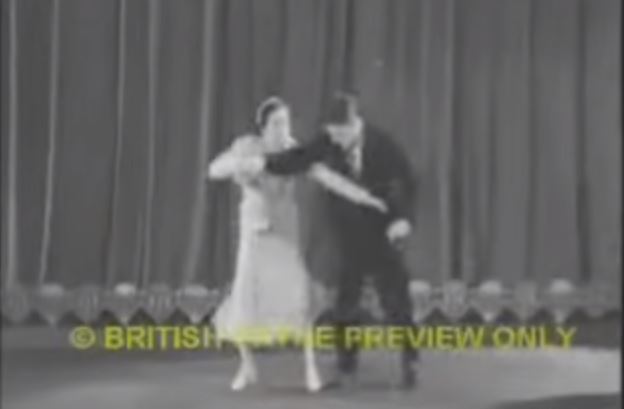 Before coming to SSE, I worked in the field of international development, spending about 15 years at the intersection of global poverty and business. And if I’ve learned anything, it’s that rich countries like Canada have much to learn from countries like India.

As things stand, conventional commercial innovation tends to focus top down on customers with deep pockets, and the poor benefit from cast-off products and services once the rich move on to something else. Focused on those whose basic needs are more than met, this type of “trickle down” innovation often results in trivial advances that simply add colour variation to the rainbow. But what about innovation that starts with people who are living in dark shadows?

At its starting point, social entrepreneurship focuses on under-served markets and learning to do more with fewer financial resources.  As public budgets and nonprofit budgets get squeezed, our sector needs to keep up public pressure for robust social spending, but we also need to embrace the idea that a bag full of cash isn’t the only way to make great things happen.

Our sector needs to embrace a concept I like to call “innovation jiujitsu”. Literally “soft technique” in Japanese, jiujitsu is a martial art that reverses an opponent’s force against the opponent. The video above beautifully illustrates how a petite 1930’s British woman skilled in jiujitsu repeatedly knocks a male attacker off his balance, leaving her prim hairdo completely in place. She doesn’t try to overpower the man. She just uses his energy against him.

Indians are innovation jiujitsu specialists, and they are experts in related concepts like “reverse”, “trickle up”, “frugal”, and “jugaad” innovation–all of which point to the skill of using a problem constraint (e.g. lack of resources) as the point of leverage for the innovation.

I’ve observed the Indian innovation scene for a while and here are a few of my favorite jiujitsu strategies (some of which are detailed in this excellent study by the Monitor Group, now Deloitte):

Paraskilling: Paraskilling refers to a human resources management model that re-engineers complex services into a set of standardized tasks broken down into smaller parts. This re-engineering allows workers without specialized qualification to undertake standardized tasks.  For instance, some insurance companies in India employ semi-literate village women as their micro-insurance sales agents.  The products and these agents’ tasks are simple enough that they do not require much training.

Leverage abundant local assets: Anshu Gupta, discussed in Renee Devereaux’s post this week, is a perfect example of someone who literally turns overflowing urban garbage into capital for rural development. The Mangsandra Milk Cooperative Society offers health insurance to its members who can pay their premiums in installments of milk instead of cash, a much more precious resource.

Aim for low-cost and high volume: Dr. Devi Shetty, founder of Narayana Health has pioneered a model of health care based on mass production techniques. By combining mass production and specialization, he has managed to reduce the cost of heart surgery and other critical procedures to pennies on the dollar. In the first ten months of 2015, Narayana had treated nearly 2 million patients, performed 51,456 cardiology procedures, 14,036 cardiac surgeries, and 184,443 dialysis procedures. 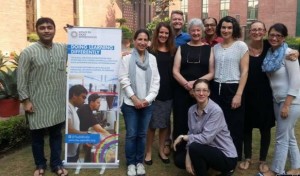 Poverty is a colossal opponent, and it’s the lack of financial resources in India that lead the country’s social entrepreneurs to devise innovative workarounds. If we in Canada were more skilled in this kind of jiujitsu thinking, imagine what we could accomplish.

SSE Ontario is thrilled to welcome social enterprise experts Shalabh Mittal and Mohit Arora of SSE India to the family. Shalabh will serve as SSE India’s founding CEO and Mohit, the founding Learning Manager. With generous incubation support from PwC India, SSE looks forward to bringing more lessons like these to social innovators operating in other countries. PwC operates in 157 countries and is a leader in assurance, tax and advisory services.